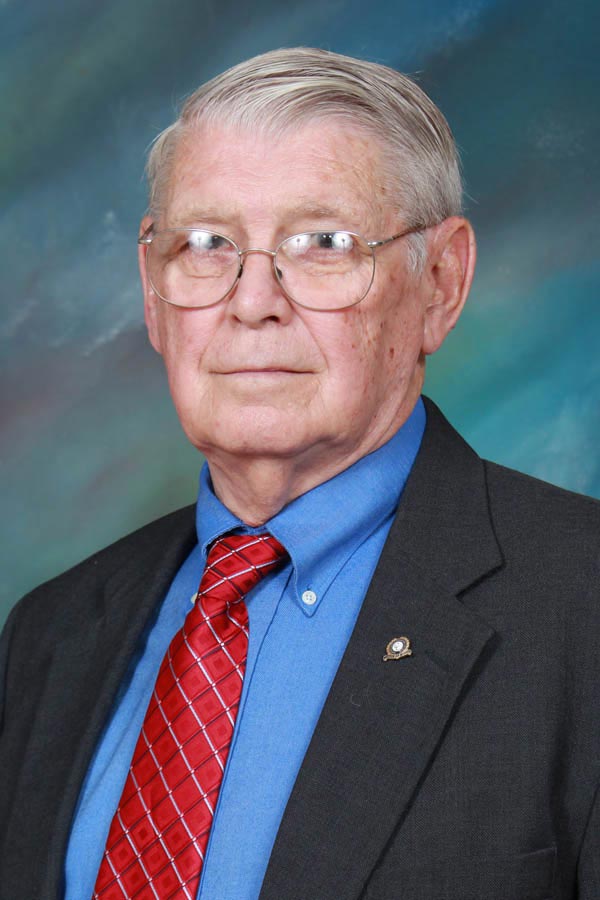 After serving as chairman of the Co-Lin Board of Trustees for 17 years, Eugene Bates retired as chairman effective June 30, 2018. Bates was appointed to the Board in June of 1983 and elected chairman August of 2001. He will continue to serve on the Board as Chairman Emeritus.

“Mr. Bates has served as an exemplary leader for the college,” said Co-Lin President Dr. Jane Hulon. “His steadfast support of the college and administration has greatly contributed to the success of our institution.”

Bates was honored in June of 2012 by the Co-Lin Board of Trustees with the dedication of the P. Eugene Bates Residence Hall on the college’s Wesson Campus.

Bates is a graduate of the Jefferson County public school system, attended Co-Lin, and then obtained his Bachelor’s and Master’s Degrees in agriculture from Mississippi State University. A cattleman and conservationist, Bates and his wife, the former Susie Mae Bullen, are the owners and operators of Villa Gayoso and Idlewild Plantations. They are the proud parents of two daughters, Paula Green (Ron) and Evie Peavey (Woodie), and the grandparents of nine grandchildren and nine great-grandchildren. They are members of First Baptist Church in Natchez where he serves as a deacon.

Following Bates retirement as chairman, Thomas Sasser of Bogue Chitto was elected as chairman effective July 1, 2018. Sasser was appointed to the Board in December of 1985 and was elected Secretary in August of 2001.

“Mr. Sasser has served faithfully on our Board for the past 33 years,” said Co-Lin President Dr. Jane Hulon. “Under his leadership as chairman, Co-Lin will continue to thrive.”

Sasser graduated from Bogue Chitto and attended Co-Lin. He received a Bachelor’s Degree from The University of Southern Mississippi and a Master’s degree from Mississippi College. He was married to the late Annette Sasser and they had two sons, Stanley Wade Sasser and the late Gary Paul Sasser.