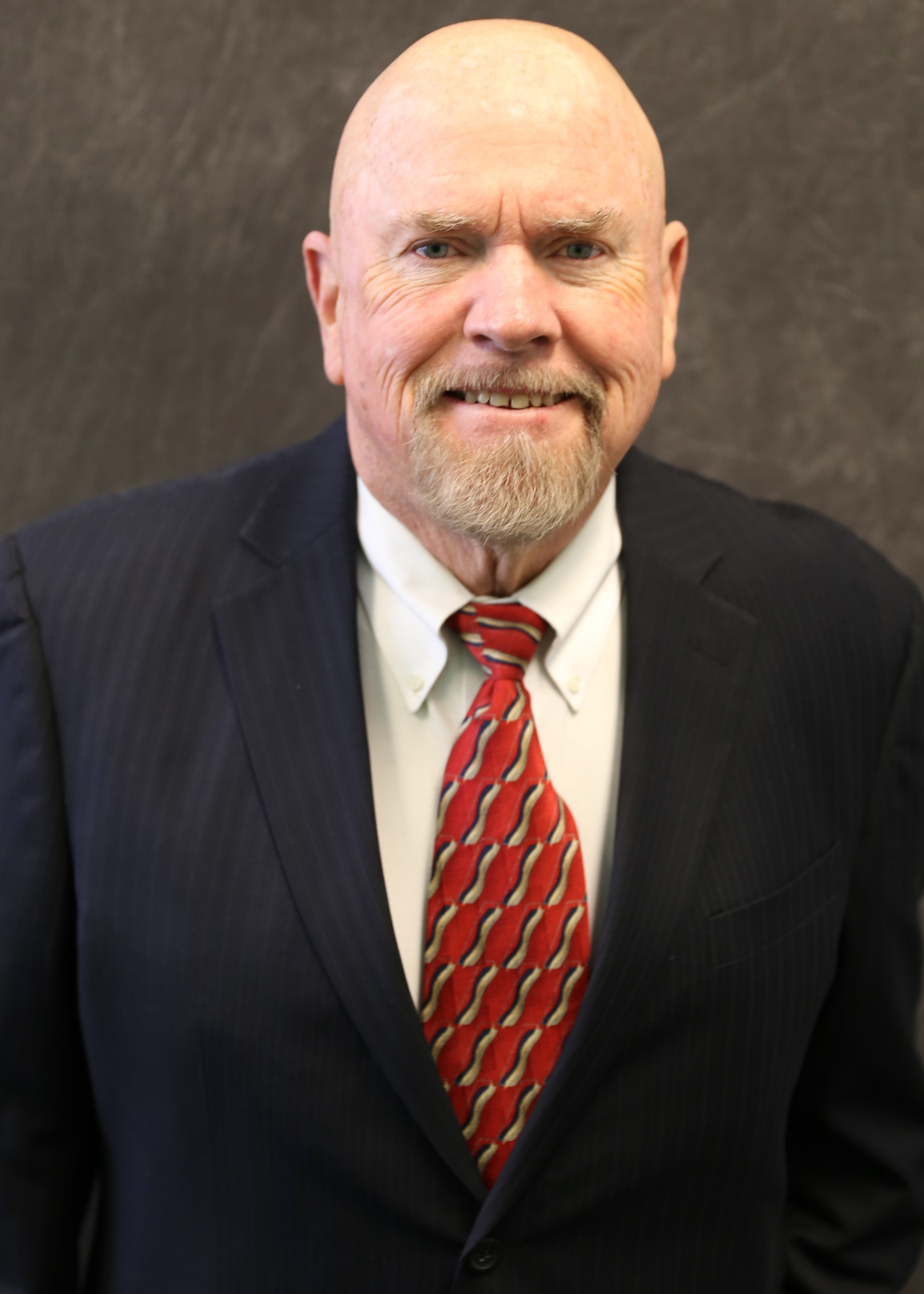 McIntyre is a 1967 graduate of Co-Lin where he was outstanding in football and track. An All-State offensive guard for two years, he was named to the Mississippi Junior College All-Star Football Team and was a starter for the South All-State Team.

In track and field, he was an All-State medalist in discus and shot put and a member of the 1966 State Runners-Up team and 1967 State Championship team. He competed in the Senior Adult division of the State Games of Mississippi and earned multiple medals in discus and shotput from 1993-2007 when he was a gold medalist in both events.

McIntyre served as chair of the Business Division at Co-Lin and was an economics instructor for 42 years. He coached men’s and women’s tennis at Co-Lin for 38 years and was a certified USPTR Tennis Teaching Professional. McIntyre also served as advisor for Co-Lin’s chapter of Phi Beta Lambda, where his students won 67 state awards and 18 national awards, including four National Championships. He was inducted into the Phi Beta Lambda Hall of Fame in 2014.

Named Mississippi Association of Coaches Coach of the Year in 1986, 1989, and 1990, McIntyre received the MACJC Leadership and Service award in 1991. He is a former president of the MACJC Tennis Coaches Association and member of the NJCAA Region 23 executive board. He also served as MACJC State President and Tournament Director from 1985-1990. McIntyre was inducted into the Co-Lin Sports Hall of Fame in 2000.

He and his wife Diane have one son, Michael, Jr. (Amy) and one granddaughter, Kylie Grace.