Hamilton named Educator of the Year 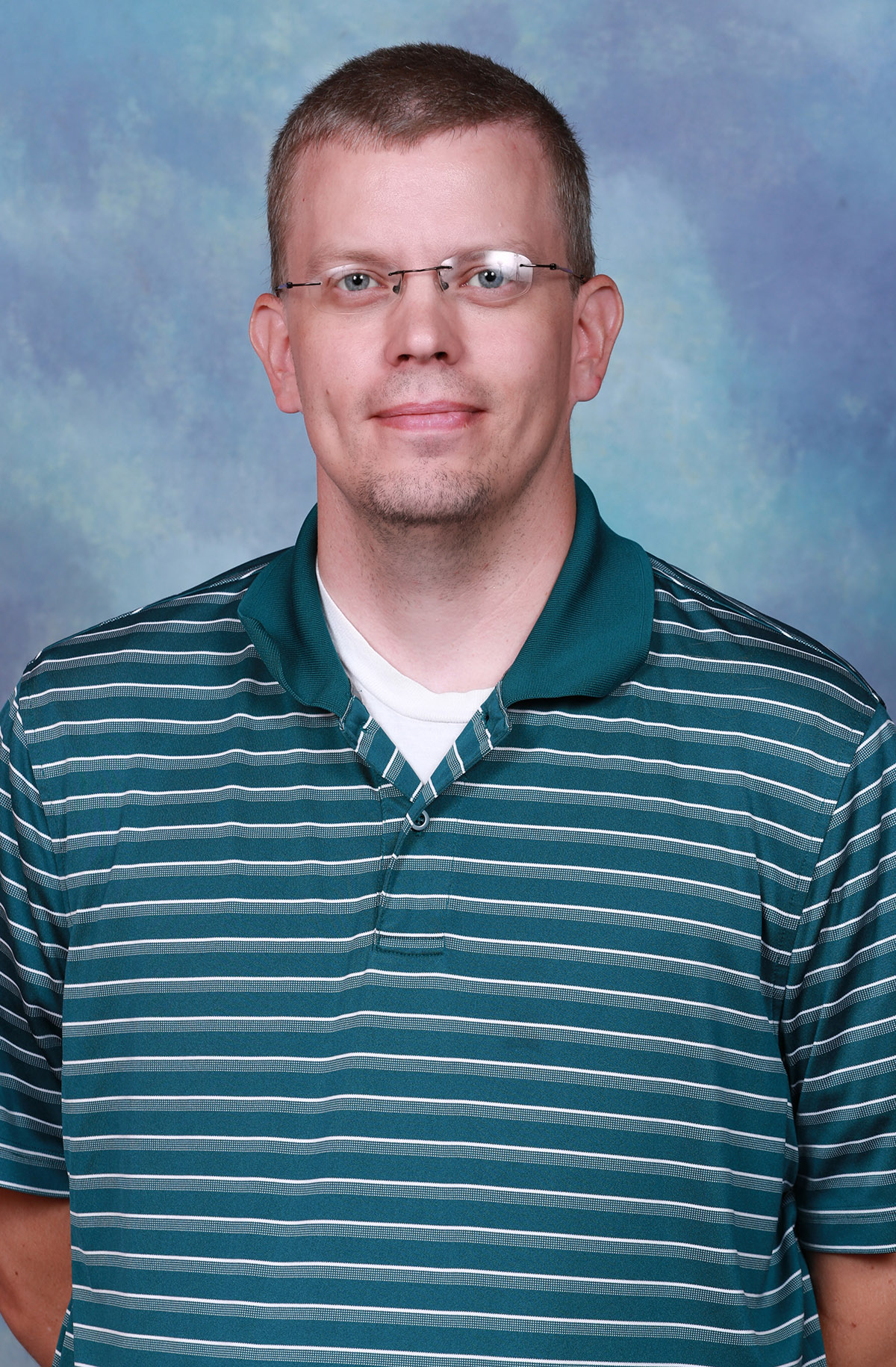 Mathematics instructor Brad Hamilton was named Co-Lin’s Educator of the Year by the Wesson Chamber of Commerce. The award was presented during the chamber’s annual meeting held at The Thames Conference Center.

Hamilton, a graduate of Co-Lin, received his Bachelor and Master’s degree from Mississippi College. He has been a member of Co-Lin’s mathematics/computer science division for 12 years. Hamilton also serves as an advisor for Future Teachers of America and was instrumental in establishing the Elementary Education Partnership Co-Lin has with the Mississippi University for Women.

He is a deacon at Zion Hill Baptist Church. Hamilton and his wife, Kimberly, have three children, Allison, Laney, and Liam.