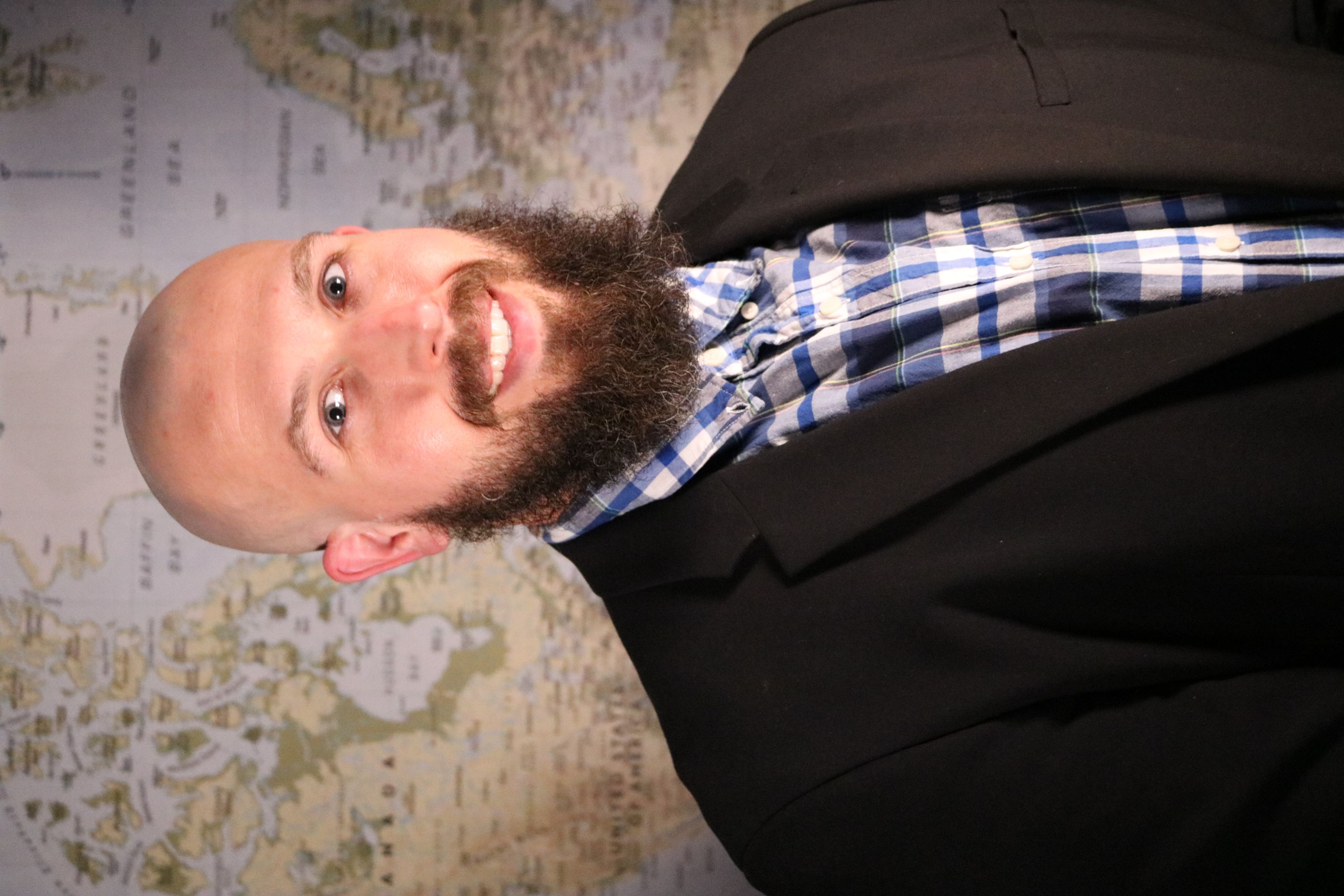 Martin Logan Douglas of Reykjavik, Iceland, originally of Wesson, was selected as the 2020 Alumnus of the Year of Copiah-Lincoln Community College. He will be recognized virtually on the college’s social media platforms during the week of October 5-8.

Douglas is a 2006 and 2013 graduate of Co-Lin where he graduated with honors. While at Co-Lin pursuing his first degree, Douglas was captain of the Scholar’s Bowl team, a member of Phi Theta Kappa, campus coordinator for the Partnership for a Healthy Mississippi, William Winter Scholar recipient, and selected as Who’s Who Among American Community College Students.

After graduating in 2006, Douglas joined the Mississippi Army National Guard, serving on active duty for almost 12 years, which included one deployment to Iraq in 2009. While he served on active duty, Douglas was active in the community as the JV academic team coach at Wesson Attendance Center, a Bible teacher and mentor for eight to ten-year-old boys at City Church in Jackson, and went on three mission trips (one to Guatemala and two to Moldova). In 2008, Douglas was awarded the 106th Brigade Support Battalion Soldier of the Year. He was also an NBC Defense Course Distinguished Honor Graduate, named to the Commandants List at the Unit Supply Senior Leaders Course, twice awarded the Army Commendation Medal, and a six-time recipient of the Army Achievement Medal.

In 2011, Douglas became the Mississippi Army National Guard Recruiter for the Wesson geographic area and set-up his office on Co-Lin’s Wesson Campus. When Co-Lin established the Military Technology degree, Douglas was the first to pursue it, which led to his second Co-Lin degree in 2013.

Douglas also earned a Bachelor of Arts in Philosophy in Ethics from American Military University and a Master of Arts in Christian Ministry in Pastoral Counseling from Liberty University.

Feeling called to ministry, Douglas became the Young Adult Pastor at First Baptist Church in Ridgeland. In 2018, Douglas took an honorable discharge from the military to answer the missionary call to go to Iceland with his wife, Carla.

Douglas has served as an elder of the only Icelandic Baptist Church in the entire country and currently serves as a board member for The Iceland Project, an initiative that exists to see gospel-centered churches planted in Iceland and is setting out to plant an international English-speaking church in Reykjavik this year.

Douglas is currently pursuing a Master of Divinity from Midwestern Baptist Theological Seminary with the intent to pursue a Ph.D. in Theology and Religion from the University of Iceland.