Co-Lin to honor Caughman, Sutton as Alumni of the Year at Homecoming

Senator Chris Caughman of Mendenhall and Kathy Sutton of New Hebron will be honored as Alumni of the Year at Co-Lin’s Homecoming on Saturday, Oct. 19 during the Alumni Association’s awards luncheon and annual meeting at 11 a.m. in the cafeteria on the college’s Wesson Campus.

Caughman is a 1987 graduate of Co-Lin where was a member of the Wolf Pack basketball team and served as co-captain his sophomore year. He was also on the president’s council and received the John Bead Award for scholastics. He attended Belhaven College, now called Belhaven University, where he received a bachelor’s degree and lettered in basketball. Caughman also attended the graduate school of banking at the University of Mississippi, Louisiana State University, and Southern Methodist University. He has also attended the Southeast School of Commercial Lending at Vanderbilt University.

Caughman began his career as a basketball coach and teacher working at Hillcrest Christian School, East Rankin Academy, and Simpson County Academy before he went into banking. His banking career began at Trustmark National Bank in Magee as assistant vice president before he became vice president at Peoples Bank in Mendenhall. He was named senior vice president at Peoples Bank in 2009 and is still serving in that role today. Caughman was elected to the Mississippi State Senate in 2016 where he represents District 35 and is vice-chair of the education committee.

Caughman and his wife Melissa are members of Pleasant Valley Baptist Church. They have three children, Cade, Abby, and Bryce. 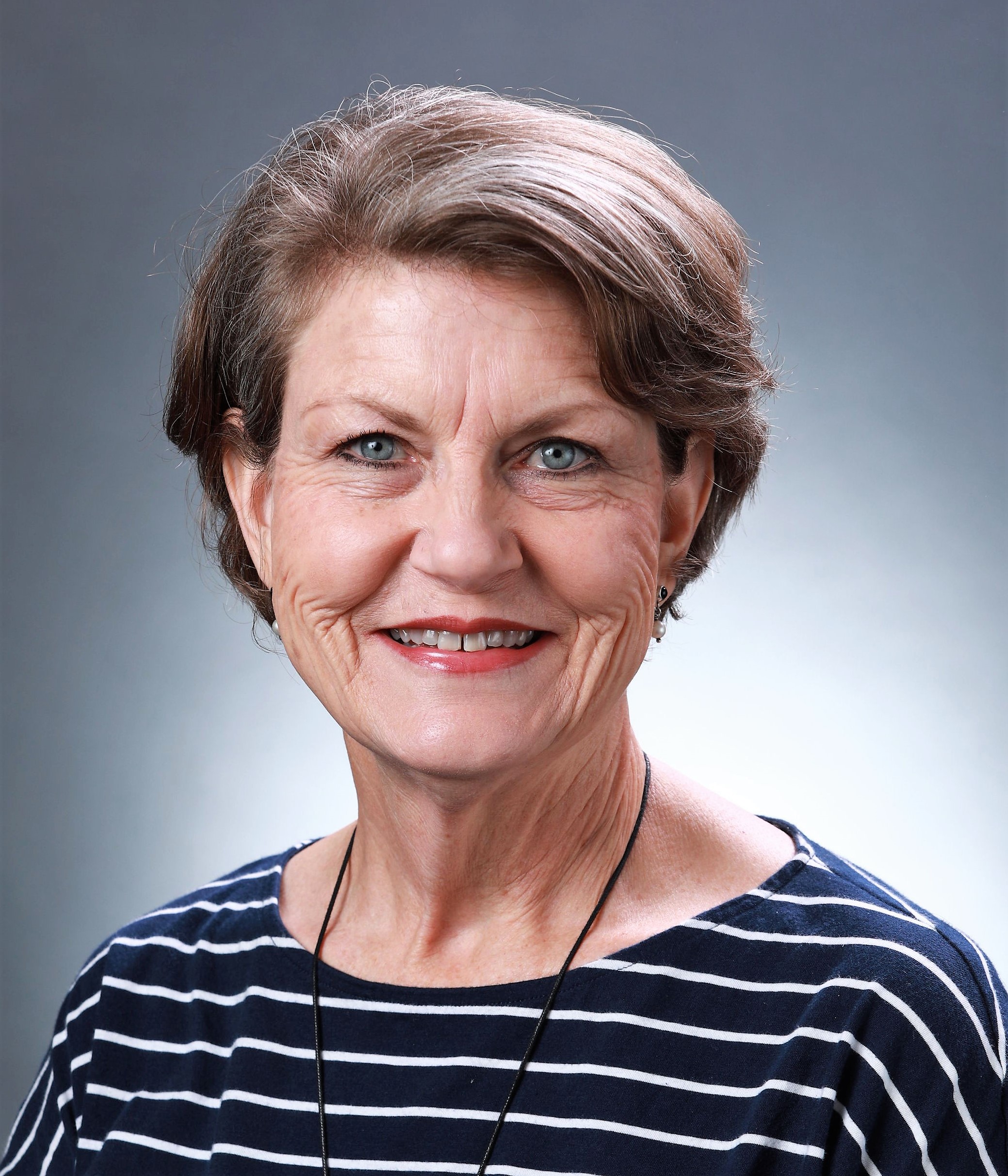 Sutton is a 1980 graduate of Co-Lin’s Medical Laboratory Technology (MLT) program, where she was named MLT Student of the Year. She completed her bachelor’s degree in clinical laboratory science from the University of Cincinnati in 2006. Throughout her career, Sutton has worked for Hinds General Hospital, Magee General Hospital, Mississippi State Hospital, and the G.V. “Sonny” Montgomery VA Medical Center. She has also published various works in the field of medical laboratory science.

Sutton was the AMT representative at the Coordinating Council on Clinical Laboratory Workforce in Chicago, Illinois, and attended the Medical Technology Legislative Symposium in Washington, D.C, to promote quality laboratory service in the United States. In 2017, Sutton received the National American Medical Technologist of the Year Award for her contributions in the field of medical technology and for her service to the AMT on the state, district, and national levels. She served as the 2018 president for the Mississippi Society of American Medical Technologists.

She and her husband, Lawrence (Pat) Sutton are members of New Hebron Baptist Church. They have two sons, Andy and Patrick, and five grandchildren.

Sports Hall of Fame members, Band and Colette Alumni Chapter honorees, and outstanding faculty and staff will also be recognized at the Homecoming luncheon. Tickets are $15 and may be purchased ahead of time at the alumni office, at morning registration in Rea Auditorium, or at the cafeteria prior to the luncheon. For more information on Homecoming events and activities, visit the Homecoming page here.