Co-Lin to dedicate welding lab in honor of Bruce Irvin

Co-Lin will honor longtime instructor, Bruce Irvin, as part of Homecoming weekend on Friday, October 26 at 2:30 p.m. The Wesson Campus welding lab will be dedicated and named in Irvin’s honor in appreciation for his commitment and service to Co-Lin. 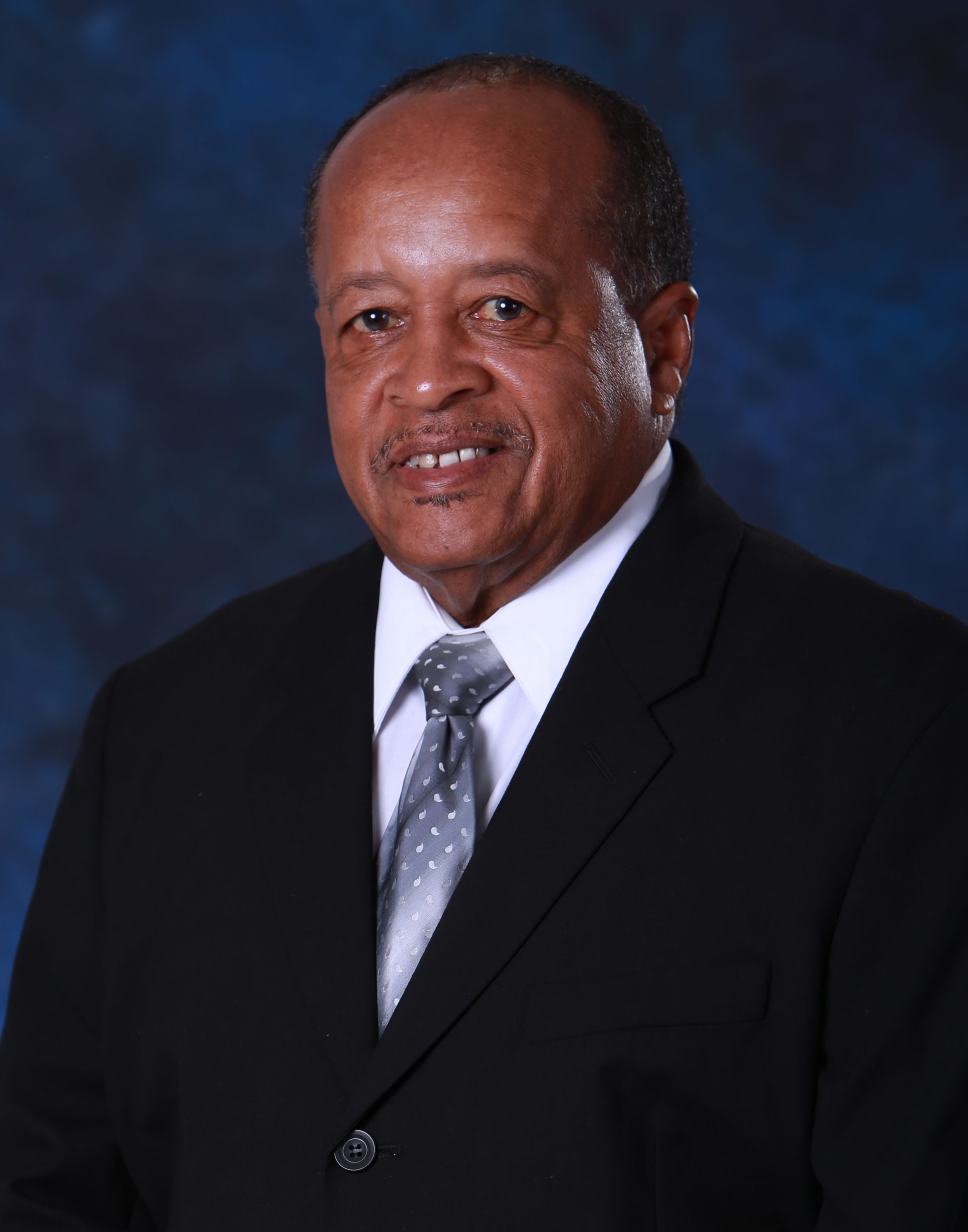 Irvin began working as a welding instructor at Co-Lin in 1976 and spent over 30 years teaching until he retired in 2013. He then returned to Co-Lin briefly from January to May in 2015. Throughout his career, Irvin also worked as a welding instructor for International Paper Company, and as a certified welder and later as assistant welding supervisor at Ingalls Ship Building. He also owned Irvin’s Auto Paint and Body from 1977-1986.

Irvin has been a member of the American Welding Society since 1993 and completed the AWS Educational Program in 1998. He was a member of the Vocational Industrial Clubs of America where he also served as an advisor. Irvin received certification as a welding, craft and core curricula instructor from the National Center for Construction Education and Research. He was a member of Copiah County Competitive Community Program and Copiah-Lincoln Education Association.

Irvin has received many awards and recognitions such as the Outstanding Vocational-Technical Instructor at Co-Lin in 1997, and received the Outstanding Young Man of America Award, as well as the Co-Lin Atta Boy Award in 1998. He received Co-Lin’s High Performance Award in 2005. In 2012, Irvin was recognized as Educator of the Year at Co-Lin.

Irvin and his wife Belinda have four children, Erric, Terrell, Brandi, and Krystle, 12 grandchildren, and one great grandchild. He is a member of Homeseeker’s Bible Church in Wesson.