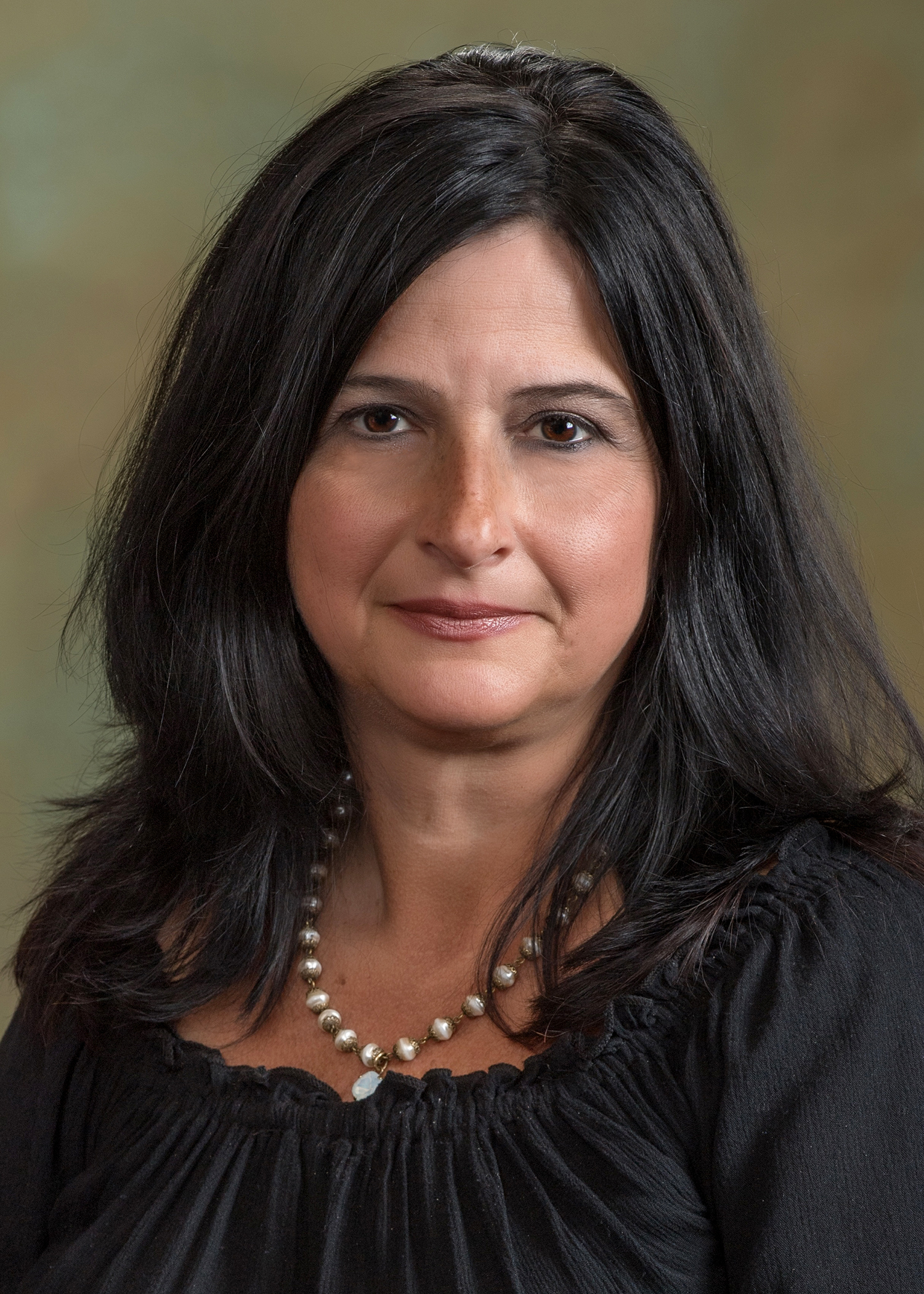 Sammye Burris of Brookhaven is the new president of the Copiah-Lincoln Community College Foundation Board of Directors. She follows Andrew Calvit of Natchez. Other officers are Dr. Donald Cotten of Hattiesburg, vice-president; Sarah Johnson of Ruth, secretary; and Charles Hart of Wesson, treasurer.

Burris graduated from Co-Lin in 1987 and later attended The University of Mississippi School of Banking. She currently works as a loan officer and executive vice president at United Mississippi Bank. Burris has been a member of the Co-Lin Foundation Board since 2013.

Cotten graduated from Co-Lin in 1966. He received a bachelor’s degree in biology and a master’s degree in science education with an emphasis in biology from The University of Southern Mississippi, and a doctorate in curriculum and instruction from West Virginia University. He currently works as a consultant to universities in the private sector for funding initiatives and business development. Cotten has been a member of the Co-Lin Foundation Board since 2016.

Johnson graduated from Co-Lin in 2010 and Mississippi State University in 2012 with a degree in apparel, textiles and merchandising, and a minor in general business administration. Johnson currently works as office manager of the Co-Lin Foundation and Alumni Relations office.

Hart graduated from Co-Lin in 1970 and received a bachelor’s degree from Delta State University and a master’s degree in accounting from The University of Southern Mississippi. He is an accounting instructor at Co-Lin, manager of the college’s bookstore, and is a licensed CPA. Hart has been a member of the Co-Lin Foundation Board since it was founded in 1981.