The Band and Colette chapter of the Copiah-Lincoln Community College Alumni Association will induct Becky Yarbrough, of New Hebron, into its Hall of Fame and will honor Robert D. Bush, of Hattiesburg, formerly of Pinola, as the Stanley Stewart Outstanding Young Alumni recipient during Homecoming festivities on Thursday, Oct. 6. 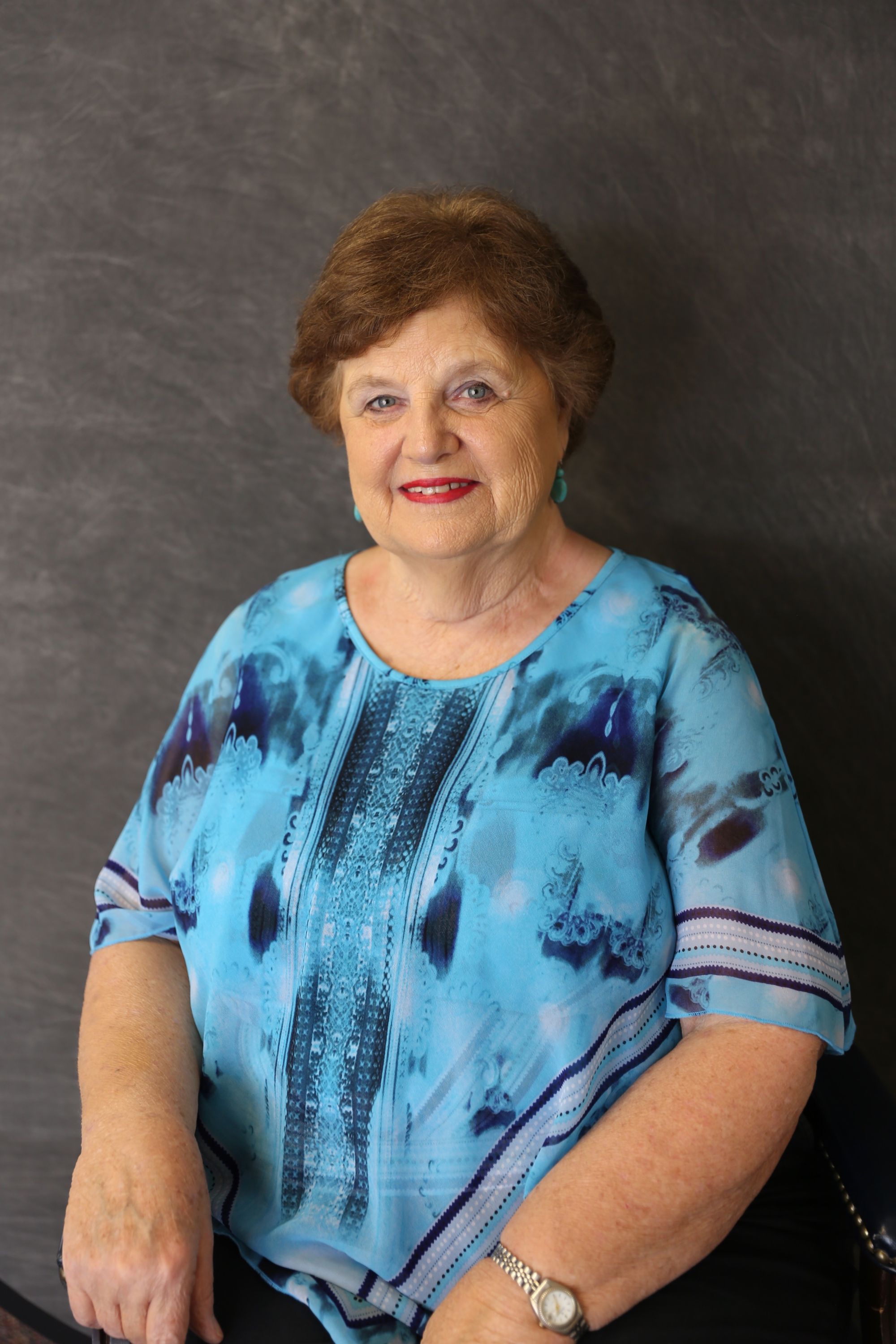 Yarbrough is a 1967 graduate of Co-Lin, where she majored in music education. She was a member of the College Choir, Girl’s Ensemble and the Colettes. During her time as a Colette, she performed with the Blue Wave Show Band in the Macy’s Thanksgiving Day Parade in New York.

After Co-Lin, Yarbrough attended the University of Southern Mississippi, where she received a bachelor’s degree in music education, with an emphasis in vocal. She taught music in Lawrence County schools for much of her career, including serving as band director at New Hebron High School. After retiring in 1997, she began a band program at Simpson County Academy and taught both elementary music and high school choral music. When she retired in 2001 from SCA, she had accumulated 30 years in the classroom.

She was selected in 2000/2001 for inclusion in Who’s Who Among American Women, and she received the E.M. Graham Award for Community Leadership by the Lawrence County Chamber of Commerce. In 2020, she was named grand marshal of the New Hebron Christmas Parade. She is past president of the Band and Colette Alumni Chapter and the New Hebron Activity Club. She presently is a member of the Delta Kappa Gamma Professional Teacher’s Organization.

She is a lifelong member of New Hebron Baptist Church, where she has directed adult choir, children’s choir and handbell choir. She has served as the church organist for more than 50 years. She and her husband, James (’72), have four children: Miles Riley, Christi Riley Chavis (’89), Josh Yarbrough (’96) and Jason Yarbrough (attended).

Bush is a 2008 graduate of Co-Lin, where he was a member of the Blue Wave Show Band.

After Co-Lin, Bush joined the Mississippi Army National Guard as a UH-60 Blackhawk Helicopter Crewchief/Mechanic with Alpha Co, 1-185th Assault Helicopter Battalion. He deployed to Iraq in support of Operation Iraqi Freedom/Enduring Freedom from 2010 to 2011. In 2015, he transferred to the 41st Army Band, where he currently serves as percussion section leader and team leader for the unit. They perform for schools from kindergarten classes to colleges and universities across the state promoting the Mississippi National Guard, Army Bands and Army Music. Bush has been awarded the Air Medal, Iraq Campaign Medal with M Device, two Army Achievement Medals, Army Commendation Medal, Combat Action Badge and Aviation Wings.

He received a bachelor’s degree in music education from the University of Southern Mississippi, with an emphasis in instrumental in 2017. He was involved with the Pride of Mississippi Marching Band, Southern Miss Steel Pan Orchestra, Symphonic Winds and many smaller musical and theater ensembles.

He currently serves as assistant band director for 6th through 12th grades at South Jones High School, where his focus is on percussion and sound engineering for the marching band. While there, he has helped the band program win back-to-back 5A State Marching Championships (2019-2021), the 2019 Winter Guard International Open Class Winds Grand Championship and the 2021 Bands of America Class A Regional Championship. The band has also received all superior ratings for concert band during this time.

Bush is engaged to Emily Gruzinskas, and they plan to marry in May 2023.