The Band and Colette chapter of the Copiah-Lincoln Community College Alumni Association will induct Randy S. Loftin of Magee into the Hall of Fame and will honor Allen Sanders of Southaven as the Stanley Stewart Outstanding Young Alumni recipient during Homecoming festivities on Saturday, Oct. 19. 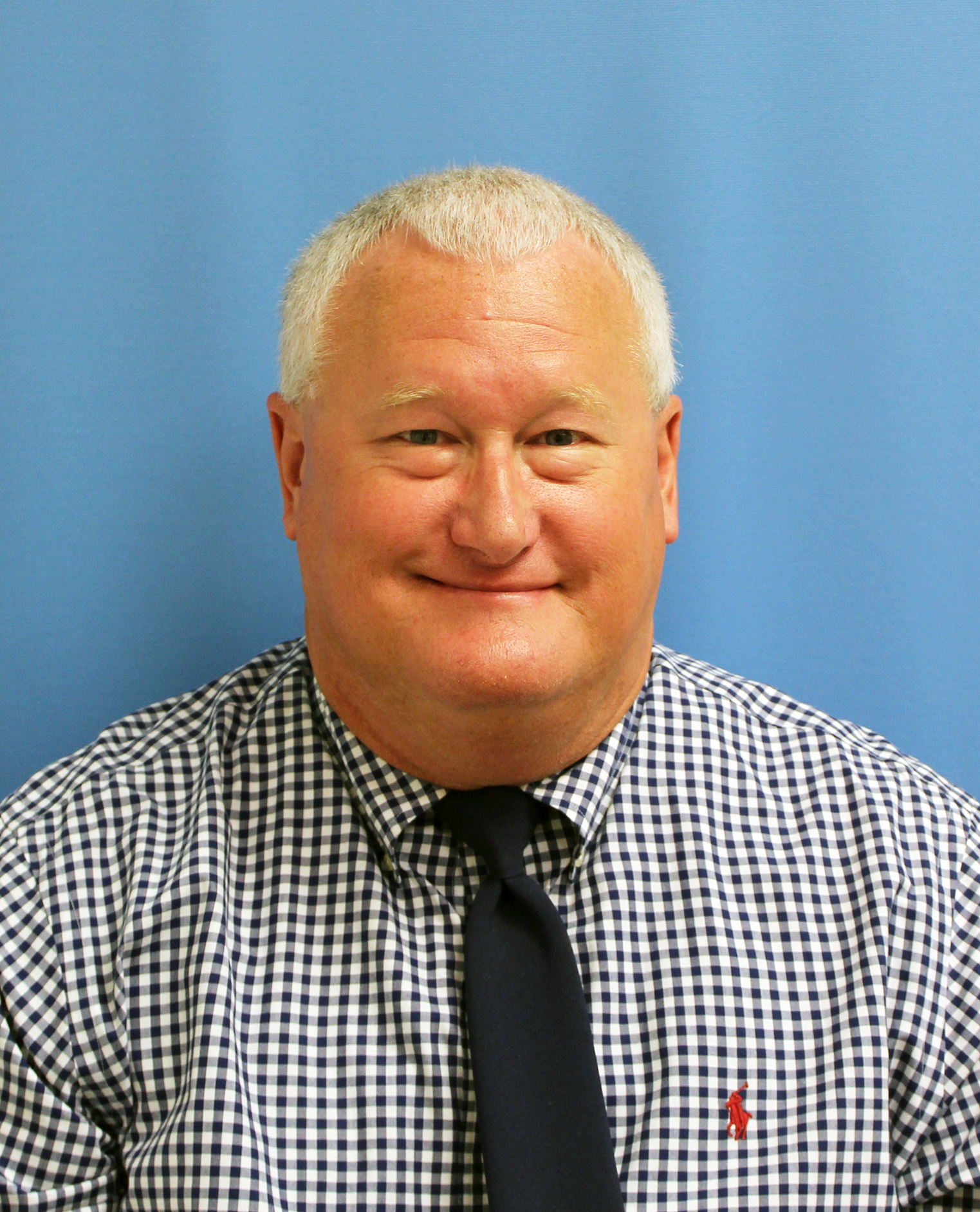 Loftin is a member of Phi Mu Alpha Sinfonia and Marching Bands of America, past president of the East Central Band Association, a Mississippi Lion’s All-State Band Adjudicator, and past member of the Mississippi Lion’s Band, who won the International Band Championship while he was director in 2009.

He is married to Terri Price Loftin and they have one daughter, Lindsey, and two grandchildren. They are members of First Baptist Church of Mendenhall where Loftin sings in the choir and is a past deacon. 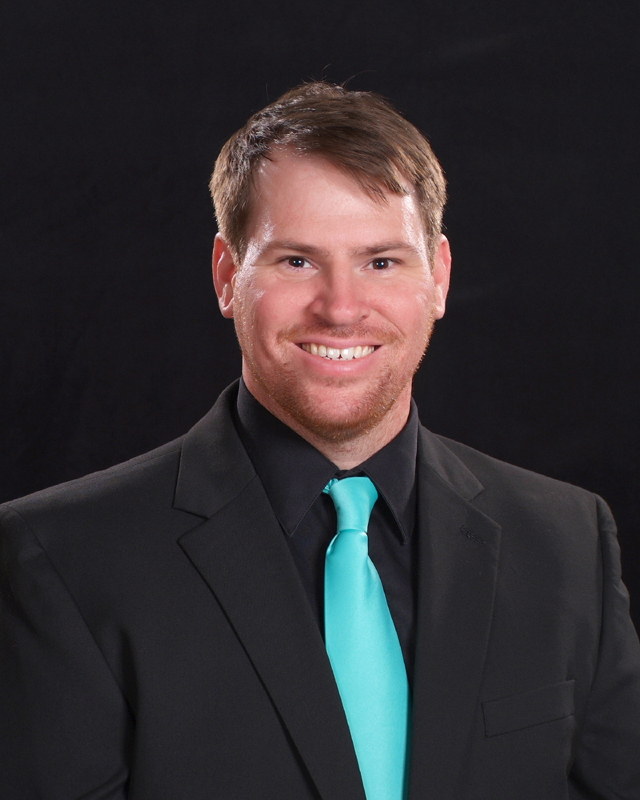 Sanders is a 2008 graduate of Co-Lin where he studied music education. He was a member of the Blue Wave Show Band. After Co-Lin, Sanders attended Mississippi State University and received a bachelor’s degree in music education with concentrations in both piano and saxophone. While at Mississippi State, Sanders was in the MSU Symphonic Band, a member of the MSU Chamber Singers, the Maroon Marching Band, MSU Wind Ensemble, MSU Jazz Band and Saxophone Ensemble.

Sanders is the director of choral activities at Southaven High School and the musical director for Southaven High School theater. He is the accompanist for the CoroFuente tenor bass choir, where he previously taught music theory. Sanders has been a church musician for over 12 years and is currently serving as pianist at First Baptist Church of Horn Lake and organist at Maples Memorial United Methodist Church.

Sanders is currently pursuing a master’s degree from Florida State University and is a member of the National Association for Music Education. He is married to Caysee Sanders.

Loftin and Sanders will be honored during Homecoming festivities on Oct. 19 at the Band and Colette Chapter’s annual meeting at 10 a.m. in Taylor Chapel on the Wesson Campus, and again at the Alumni Association’s awards luncheon at 11 a.m. in Henley Cafeteria. For more information on Homecoming events and activities, visit https://www.colin.edu/alumni-foundation/homecoming/ or call (601) 643-8313.